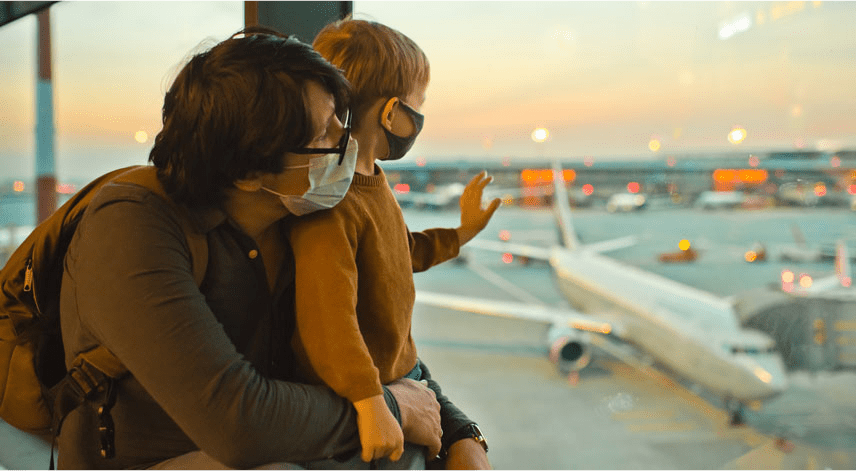 In January, daily COVID-19 deaths reached record highs, an apparent consequence of holiday travel. On top of that, new, more contagious virus variants were identified, and experts predicted that the winter would see the worst period for the U.S. since the pandemic began.

Accordingly, our Absence Management Center (AMC) was prepared for a heavy influx of Short Term Disability (STD) claims and leave requests related to the pandemic. In early January, we did see volume levels almost as high as in April and May, when the pandemic first spread across the country. However, volumes did not continue to sharply increase, as had been predicted.

During the first week of January, we recorded the third-highest level of leave requests since we began keeping track of pandemic-related activity. However, this was likely the result of pent-up volume from office closures during the December holiday period. Requests inched down after the first of the year, ending January at roughly the same levels seen before Thanksgiving.

STD claims show a similar story. In the second week of January, we recorded the third-highest volume since we started keeping track. After that, claims fell back down to levels nearly as low as those we saw in mid-November.

As a percentage of claims and leave requests, COVID-19-related activity was slightly lower in January than in December, and relatively stable.

Hover over graph for details

While we are glad that the expected January surge was not reflected in our claim and leave activity, it’s important to note that the numbers are still approximately double what we saw in the summer. Unum encourages all of our customers, policyholders and sales partners to continue to follow recommended public health practices until the pandemic is under control. Rest assured that our Absence Management Center will stay alert to changes in national trends to ensure we’re prepared to provide the highest quality service, whatever comes our way.

The Unum Leave and Claim Trends Report offers a line of sight into leave requests and Short Term Disability claims from our extensive customer base of employers across the United States.

The report, first released in May 2020, shows volumes and the proportion of COVID-19-related claims, helping employers, consultants and brokers understand trends and benchmarks as they navigate the ever-evolving COVID-19 landscape.

Listen to the latest podcast