For most of the past year, Carl Murphy has had to remind himself that he’s not broken.

At only 53 years old, the former Marine Corps security guard and 17-year veteran of the trucking industry had a back of a much older man, and it had let him down.

“I wore myself out after 17 years of bending, lifting and twisting,” Carl said. “I ended up rupturing a disc in my back and needed surgery.”

When a lumbar discectomy didn’t work, Carl had a lumbar fusion. And while that surgery was a success, it left him barely able to move.

“The last thing I wanted was to sit at home,” he said. “I wanted to get back to work. I missed being busy, but after being off for six months, I was let go. That was hard, and I was really worried about my future.”

Although Carl had a lot of uncertainty about how he and his family were going to make do financially, or if he’d be able to work again, one constant in his life was Unum.

“From the minute I went on short term disability to when I transitioned to long term disability, everyone at Unum was in my corner, especially Catherine. I call her my fairy godmother.”

Carl’s fairy godmother is Catherine Rogers, the senior vocational rehabilitation specialist at Unum assigned to his claim. Catherine’s job is to help people get their lives back on track after a devastating injury or complicated medical recovery.

“I couldn’t have asked for a better person to be on my side,” Carl said. “I was worried no one would care, but she looked out for my best interests. She supported me, reassured me that I wasn’t going to lose everything, and that I was going to be all right because she had a plan.”

After Carl was released to go back to work, Catherine’s plan was to help him find a job better suited for his situation and that he could do long-term, without the risk of reinjury. She helped him write a resume, prepared him for interviews and recommended he look for a job in security because of his past military experience.

“I put my life into my trucking job, but I realized I needed to slow down,” he said. “Catherine helped me understand it might be easier to find a position in trucking, but I should really look for work I could do for the next 15 years.”

While Carl nervously prepared for the next chapter of his professional life, his Unum disability benefits helped him and his wife stay financially afloat. He said they still had money to help two of their kids with college expenses, plus big expenses like their mortgage, car payments, insurance and utility bills.

“My wife’s income is good, but my disability benefits really kept us from losing everything,” Carl said. “Nobody at my previous job knew much about their benefits, and I never expected disability coverage would help so much.” 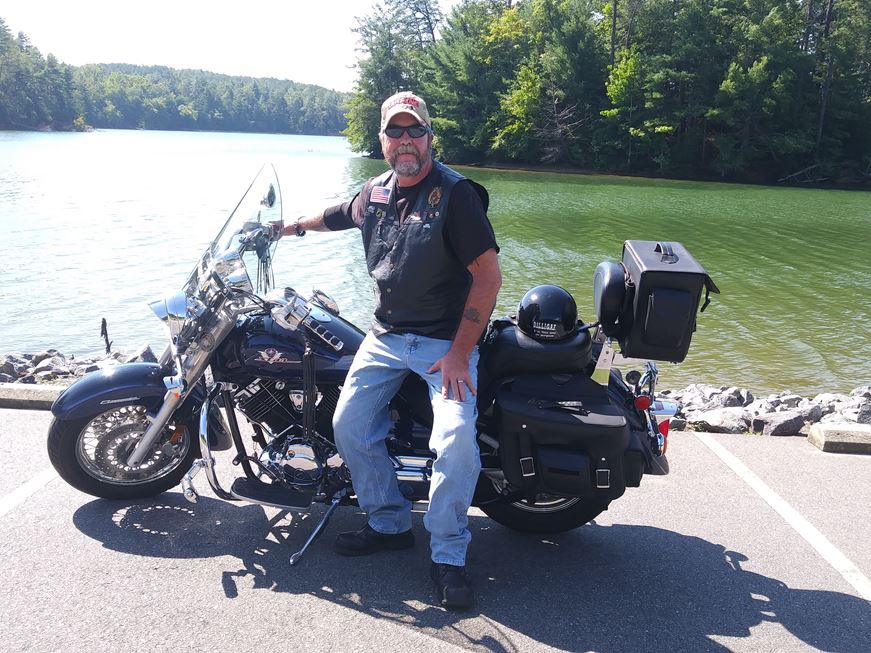 Unum customer Carl Murphy shared how Catherine Rogers, the senior vocational rehabilitation specialist at Unum assigned to his claim, helped him get his life back on track.

Unum (NYSE: UNM), an international provider of workplace benefits and services, has been helping workers and their families for more than 170 years. Through its Unum and Colonial Life brands, the company offers disability, life, accident, critical illness, dental, vision and stop-loss insurance; leave and absence management support and behavioral health services. In 2021, Unum reported revenues of $12.0 billion and paid $8.2 billion in benefits. The Fortune 500 company is one of the 2022 World’s Most Ethical Companies, recognized by Ethisphere®.