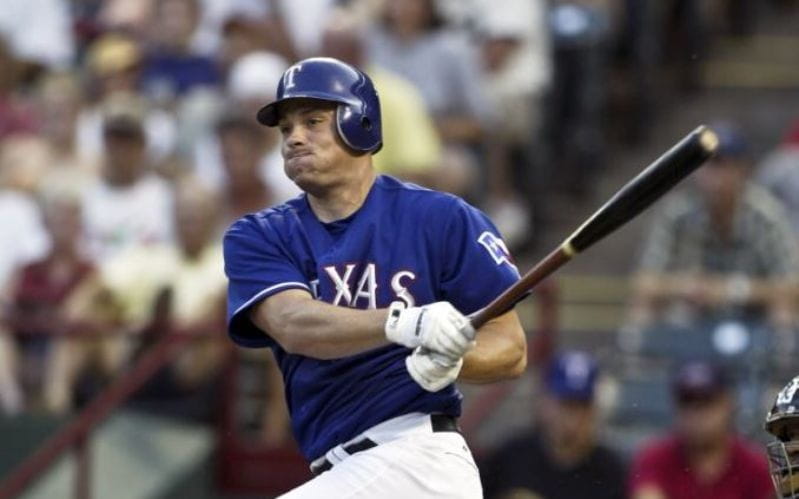 On Nov. 17, 2015, Doug Elkins’ day began like many before it. The 64-year-old director of sales was in the office early, before many of his colleagues. He was getting his first cup of coffee when, out of nowhere, bam.

The healthy, energetic and self-proclaimed hard-charger suffered a stroke, leaving him paralyzed on the right side and unable to talk.

“I called my wife from the floor but couldn’t ask for help, but she knew something was wrong,” Doug recounted. “A colleague found me and poured aspirin and water down my throat, which I think saved my life.”

Doug was rushed to the hospital, but later that same day, he told doctors he was feeling great and ready to go home.

“They wanted to keep me in the hospital overnight for observation,” he said. “I’d just finished dinner when things started going limp, and I felt really dizzy. That’s when I had the big one.”

Doug’s second stroke left him in a coma for five days. When he finally woke up, he said he remembers his 9-year-old granddaughter yelling, “He’s awake, he’s going to live.”

He is indeed alive and well today, but Doug’s second stroke was so severe it required a two-month hospital stay followed by intensive physical, occupational and speech therapy.

Doug credits his wife and Joy Coley, the disability benefits specialist from Unum assigned to his claim, for much of his recovery.

“I couldn’t talk very well, but Joy was great to deal with,” Doug said. “She cautioned me to really focus on my health and to not rush back to work. We talked every week, and she helped my wife and me understand my long term disability coverage, because we didn’t know much about it.”

Doug said his benefit helped him keep up with his living expenses that didn’t go away just because he was out of work.

“My benefits helped us tremendously. We were able to pay the bills without dipping into my 401k benefits or retirement savings. It was a big relief not to have to worry about our finances,” he said.

As Doug’s health improved, he had a strong desire to go back to work. Lady Jackson, a vocation rehabilitation consultant at Unum, established a partnership with Doug’s physician and employer. Together they created a transitional return-to-work agreement that was extremely gradual, beginning at four hours per day, three days per week and then increasing Doug’s time at work, along with his responsibilities, as he was able to do more.

Doug went back full time about a year after his stroke, but his near-death experience made him realize he needed to focus more on himself and spending time with his family. After 42 years with the same company, he’s set to retire this year.

“Through it all, my company was great to me and I’m very thankful for this coverage,” he said. “I’ve made it a point to tell people I work with about Unum and long term disability insurance, and that they’re covered if something happens to them.”

Unum (NYSE: UNM), an international provider of workplace benefits and services, has been helping workers and their families for more than 170 years. Through its Unum and Colonial Life brands, the company offers disability, life, accident, critical illness, dental, vision and stop-loss insurance; leave and absence management support and behavioral health services. In 2021, Unum reported revenues of $12.0 billion and paid $8.2 billion in benefits. The Fortune 500 company is one of the 2022 World’s Most Ethical Companies, recognized by Ethisphere®.